William Ruto suffers more fatal blows as it is now embarrassingly coming out that the Kenyan Deputy president can not be trusted with President Kenyatta’s itinerary.

A blogger in the DP Ruto communication team who is also The Star Kenya journalist Mr Oliver Mathenge yesterday reported through the struggling newspaper that President Uhuru Kenyatta was to travel on a two day official trip to Eritrea after consulting with his Deputy William Ruto.

According to Mathenge, President Uhuru Kenyatta held a closed door meeting with DP Ruto and Parliamentary leadership. The DP Ruto PR team who were working round the clock to dispel rumors of growing rift between Uhuru and Ruto are reported to have pushed for the said meeting in Mombasa and a pilau lunch date between the president and his deputy that was aimed at assuring their supporters all is well. However, the strategy seems to have backfired as there was no pictures to prove the alleged lunch.  Left with no pictures, Mathenge was forced to retrieve an old photo just to sponsor the pilau lunch date story on the Star Kenya newspaper that is currently struggling to advance the agenda of William Ruto both on their print media and online.

Another Ruto blogger Dennis Itumbi insisted the lunch took place and there were photos taken but were never released. In his tweet, Itumbi insinuated that the president communication team deliberately hoarded the photos for unspecified reasons.

President @Ukenyatta had a meeting with DP @WilliamsRuto and House leadership @StateHouseKenya – Mombasa.

After that he bought his Deputy Lunch and then took him to a popular spot in Mombasa.

The President did all that in public, but well…..

However, true to Mathenge’s prediction, President Uhuru Kenyatta was indeed leaving the country, but not to a destination their master was told. DP Ruto was indeed at hand to see off the President at Mombasa International Airport but it is evidently coming out he never knew where Uhuru was headed.

President Kenyatta who boarded a Kenya Airways flight from Mombasa would later be spotted with Raila Odinga in DRC where they were attending inauguration of the country’s new president elect Felix Tsishekedi .

The latest development seems to be worsening things for Deputy President William Ruto and his 2022 ambition. In the alleged meeting in Mombasa, a firm President Kenyatta is reported to have read a riot act to Ruto to forthwith cease from hosting delegations on behalf of government in his Karen and Sugoi homes but in the office of the deputy president and in consultations with Interior CS Fred Matiangi.

Below are the photos of President Uhuru and Raila Odinga in DRC; 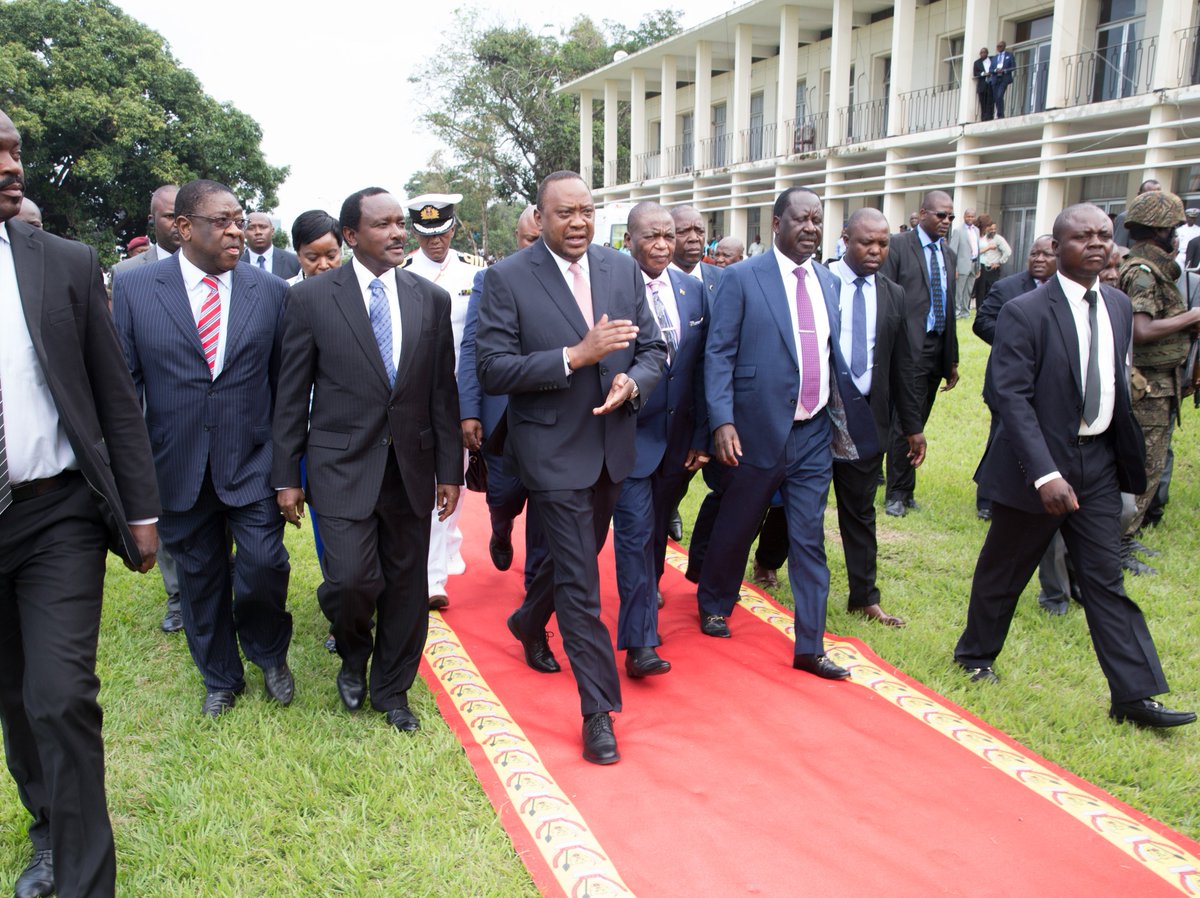 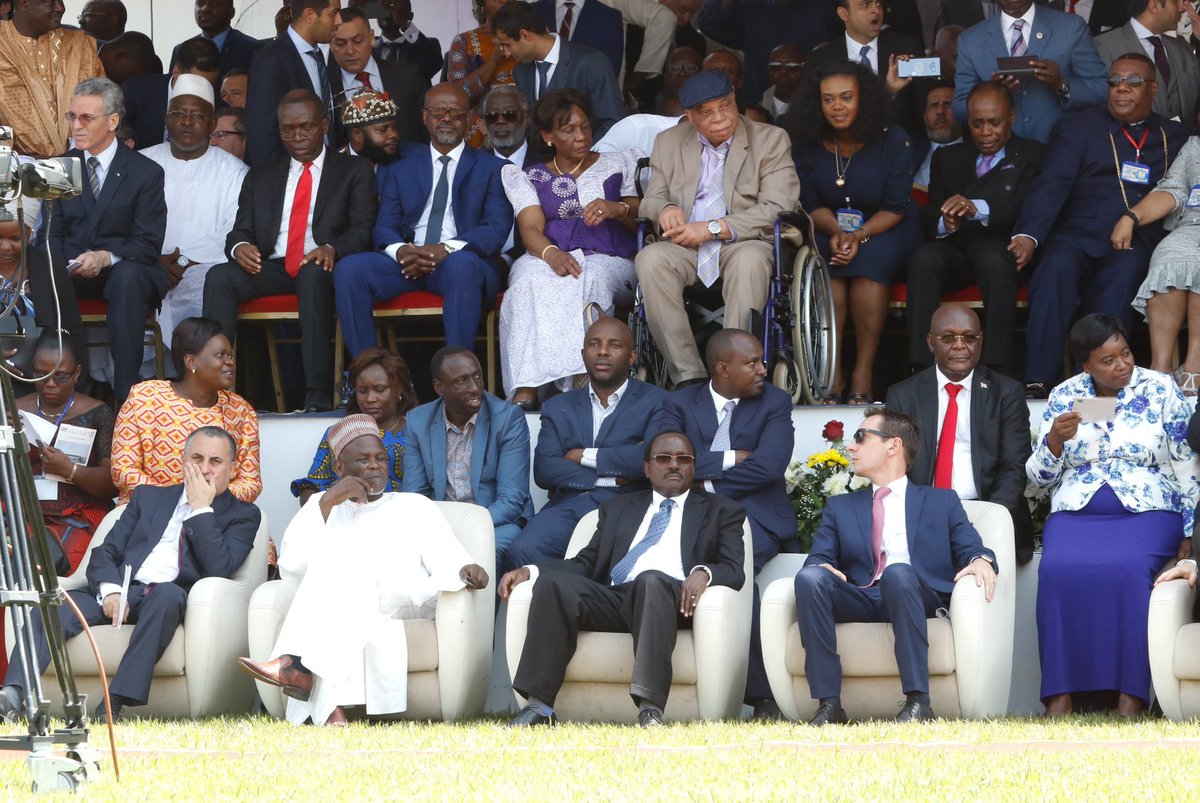 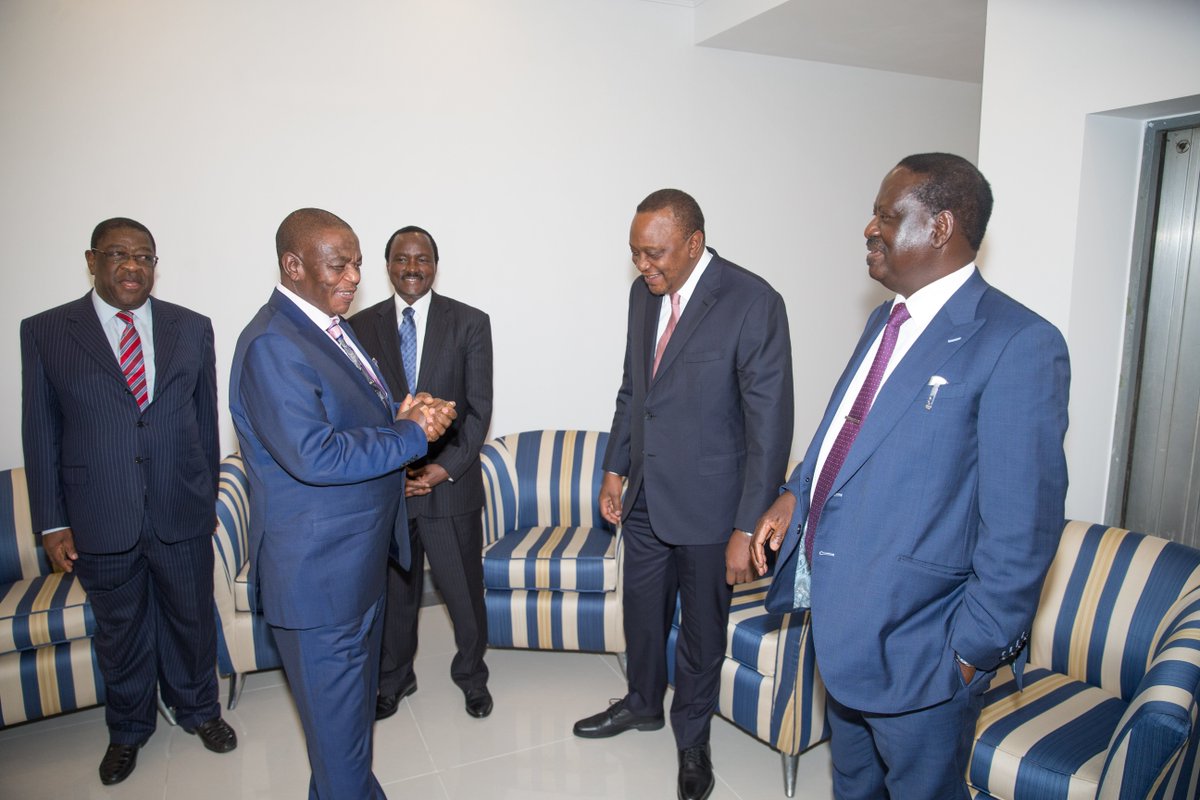 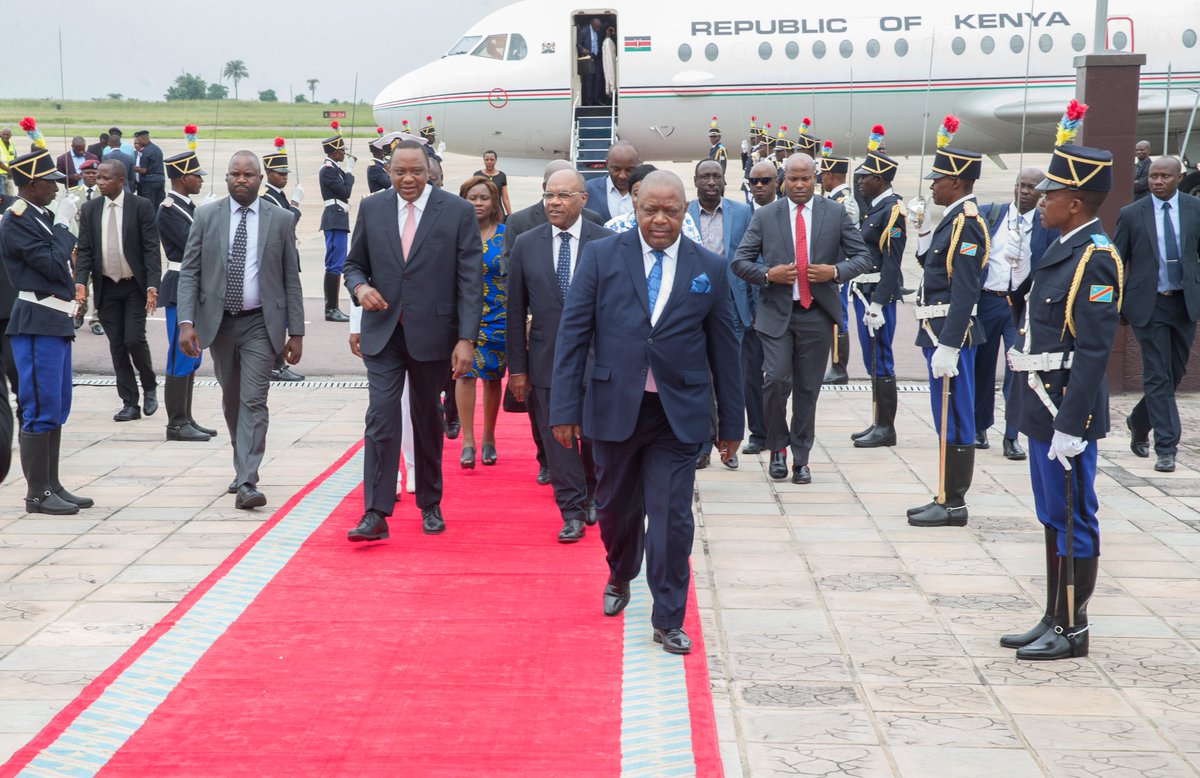 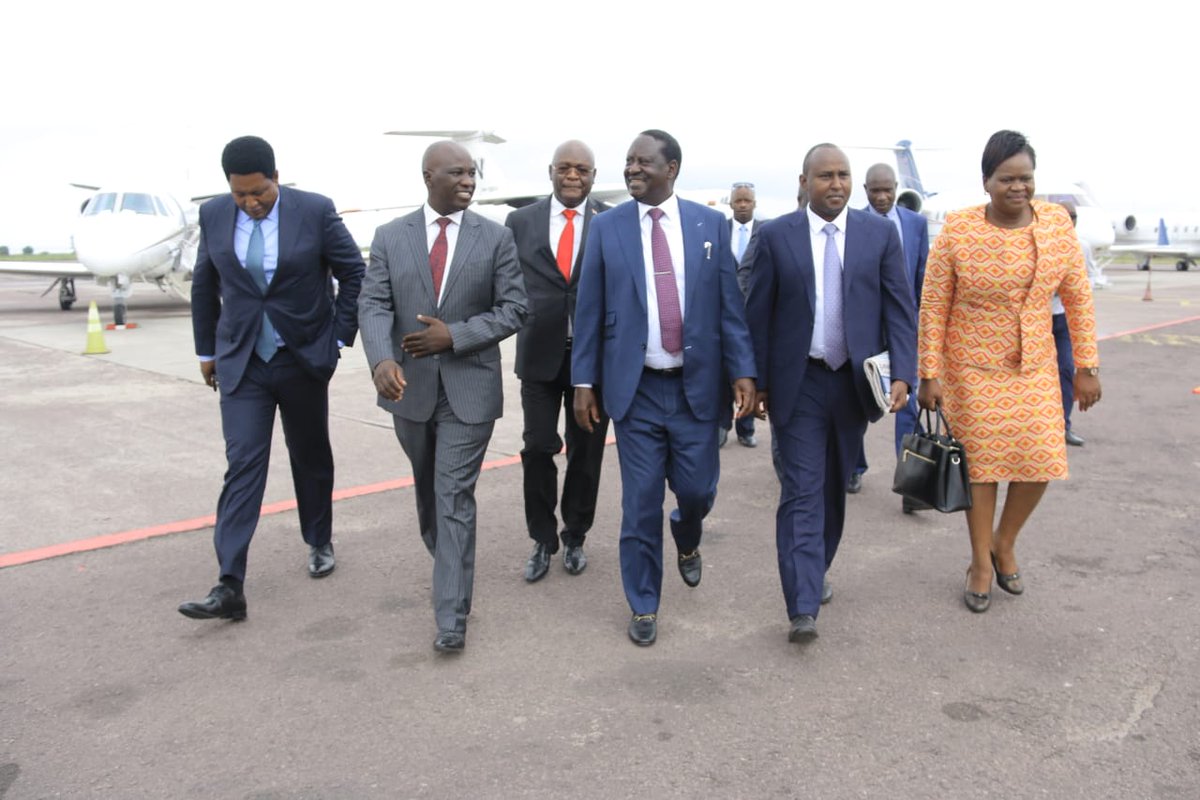