A CESSNA PLANE  5Y-WCA has  crash-landed near Bixa at Tiwi in Kwale County while on the way to Diani Airport. The aircraft crashed due to mechanical problems while in the air .

The  South african pilot however, has escaped with minor injuries after the aircraft came down, confirmed Matuga DCC Isaac Keter. Fishermen had reported seeing a plane plunge off the coast in Diani sometime in the day . Naval and emergency services were then immediately deployed to the scene to investigate the incident.

More news about the incident will be updated as things unfold. 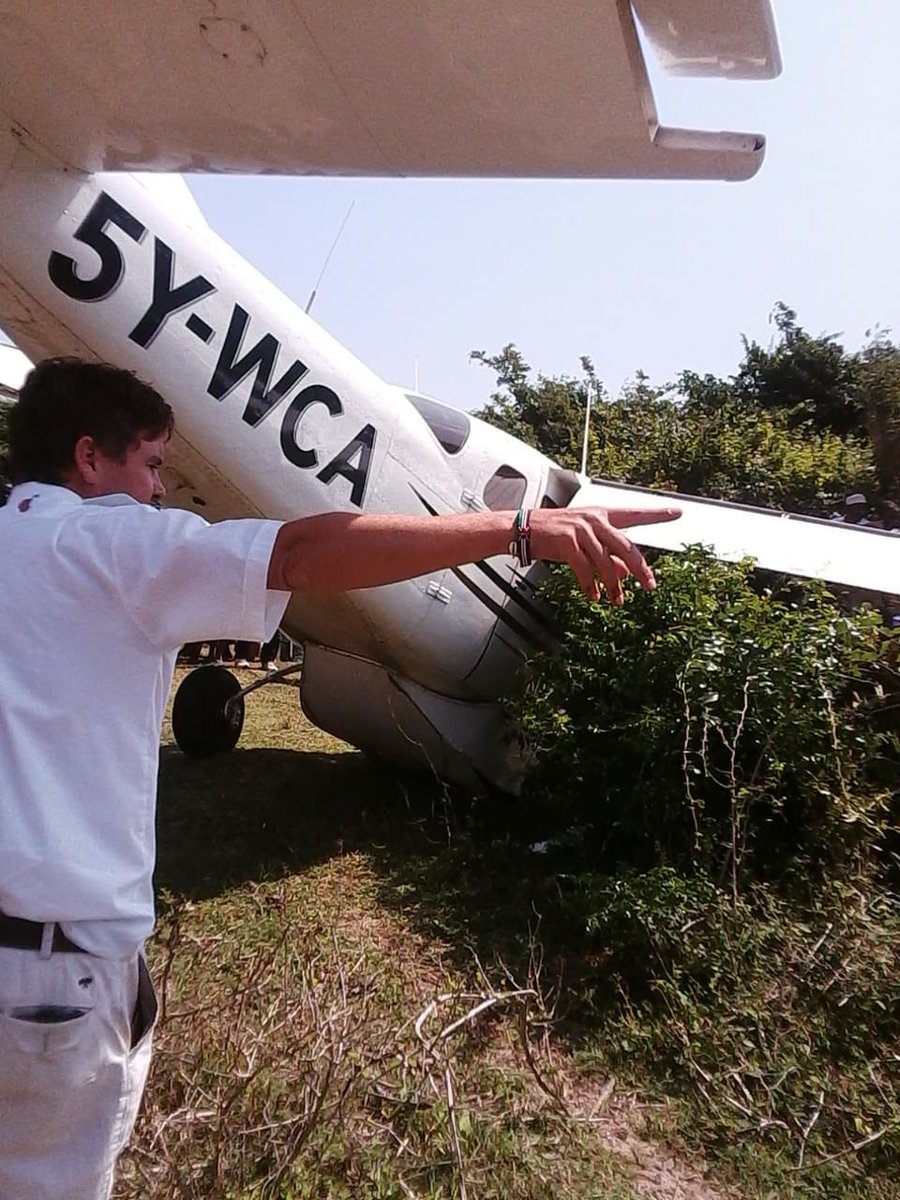 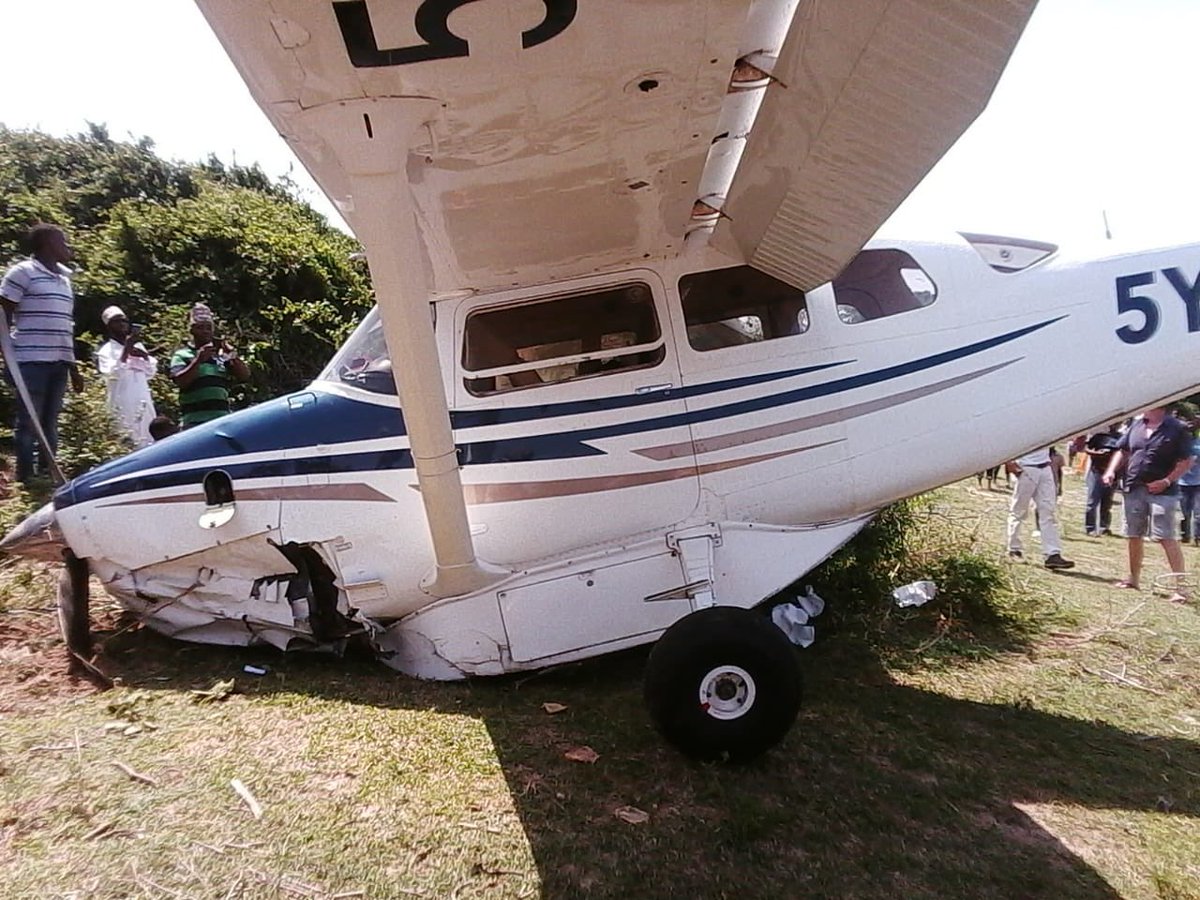