If you are a frequent social media user, then you surely must have come across a beauty queen by the moniker of Tanya Kutto. 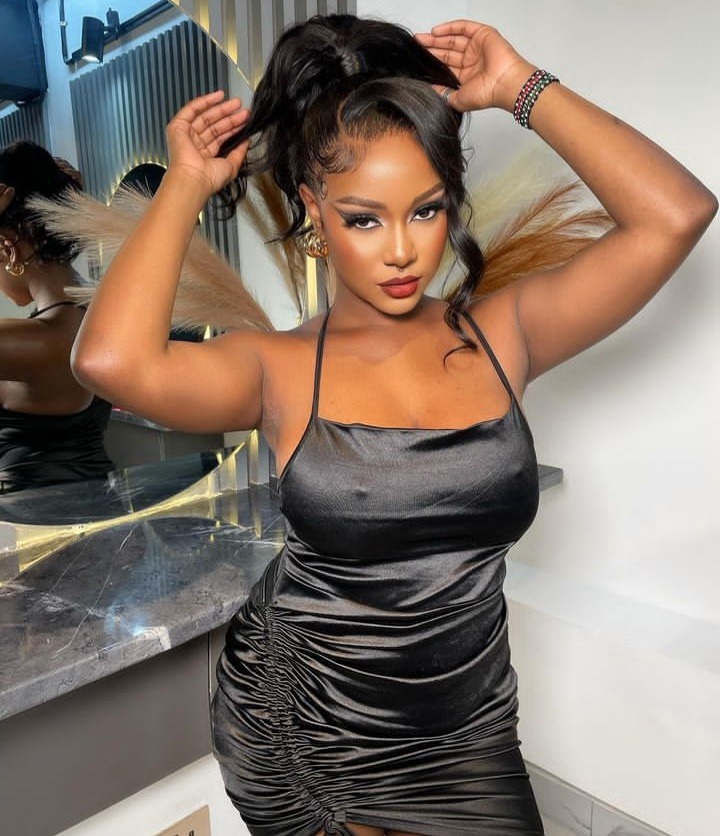 Tanya Kutto is also the founder and CEO of Tkutto Cosmetics, a shop that deals with beauty and skin care products.

Being one whose life revolves around the beauty industry, Tanya Kutto has always wowed her fans by how she looks in different photos that she uploads on her Instagram account. 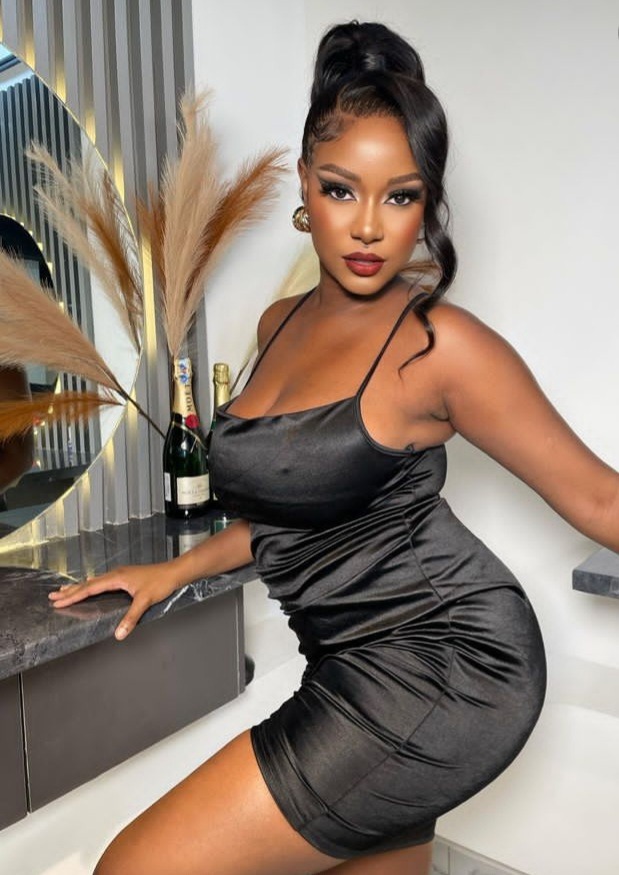 If you are her follower on her social media platform, the you surely can agree that she is a classy woman.

This is because she usually stuns in lovely wigs and some exquisitely done make up that can grab the attention of anyone.

Well this was also the same case recently when Tanya Kutto uploaded her latest photos on her Instagram account.

Kasavuli’s mother, Rachel, spoke to the mourning and described her daughter as a wonderful, loving, and caring person. She lavished the new anchor with compliments and called her a role model for many people. Dr. Ofweneke was asked to speak to the mourning for a moment after Mama Rachel interrupted her remarks.

“Are you grateful? Because of that, are you married?” the 90-year-old woman asked the comedian leaving mourners in stitches.

The father of three said in response “Yes. Hata nimetoka soko (Yes I’m married). I have a wife in Nairobi.”

President Ruto Assigns DP Rigathi A New Job, Tells Why He Chose Him